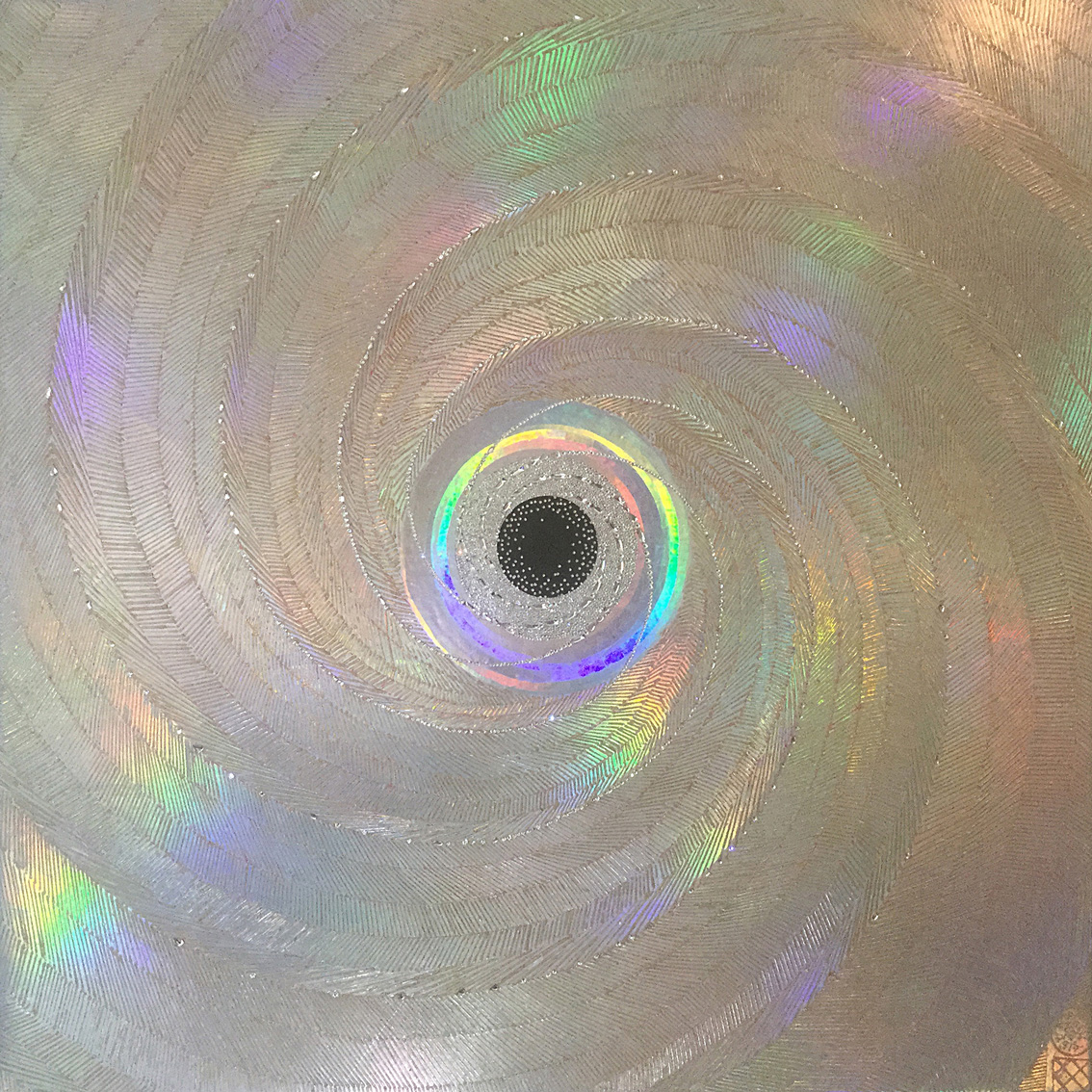 Karl Albert’s images show the Urphänomene or pure phenomena of an abstraction such that they are still without content and only manifest structures of order and causality: Each image has a specific order that elicits or enlivens these structures of order and causality in the viewer. The image is assimilated by the viewer. This extends far beyond the typological pure phenomena of homeopathic materia medica and reaches further than the basic effects of psoriasis. Karl Albert’s images correspond to the aesthetic order of runes and Devanagari script. They can also be recognized as a vision of the Urgrund or primal origins of transcendentalism (Hans Bruncken).

Karl Albert’s “Lumen ex Lumine” series is even more abstract and touches more closely upon the phenomenon of pure light and how this is perceived internally. Albert has pursued the theme of “Lumen ex Lumine” in his work for some time. The works presented all originated from the years 2014 and 2015, when the artist devoted himself to this topic for a second time. The works in the first series have now become parts of many private collections in Germany and abroad, and are no longer available for exhibitions. 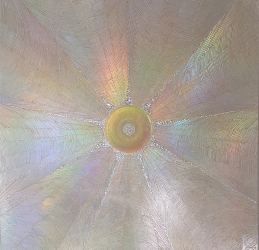 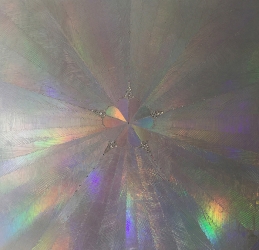 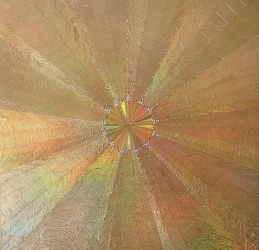 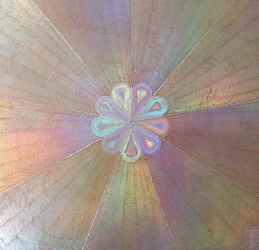 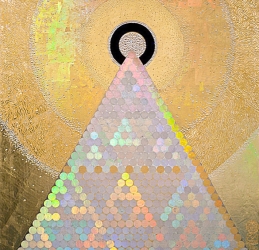 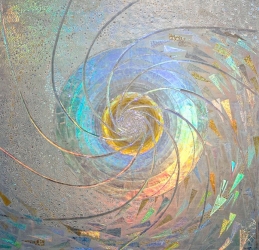 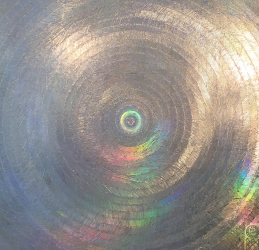 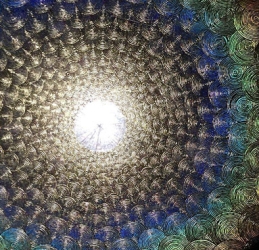