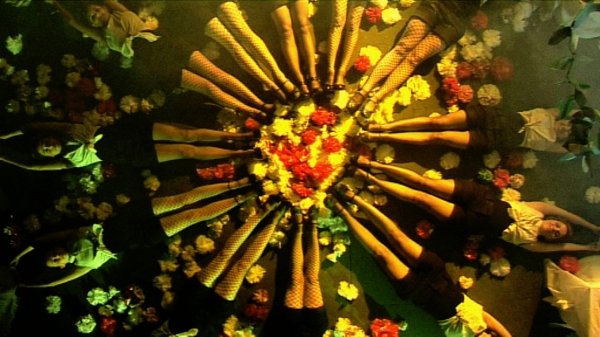 Marinella Senatore is an Italian Visual Artist. She realizes performances, videos and photographies. She attended the Fine Arts School in Naples, the National Film School in Rome, Conservatory of Music and in 2006 she graduated in Art at University of Castilla-La Mancha (Spain) where she was associate professor for seven years. From 2003 she dedicated herself to artistic and didactic work: she was also professor for six years at the Complutense University of Madrid, visiting professor at the Universities of Rome, University of Granada (Spain), State University of New York (Berlin), Columbia University (New York) among others. She currently lives and works in Berlin and London.

Speak Easy (2009) is a musical video (duration: 15’30”) realized with the participation by 1200 citizens of Madrid (E). The community of Madrid took an active part in the creative process since its very first stages: the original screenplay was conceived and written by a neighborhood association on the outskirt of the city. Hundreds of students from University Complutense of Madrid worked with retired carpenters, local seamstresses, craftsmen and professional actors in order to build the set, making costumes and preparing themselves for each role of the production. People involved in all aspects of the film’s production, including stage design, set building, technical aspects, writing and acting. The crux of Marinella Senatore interest is not in the final outcome (a musical production) but in the exchanges that occur during the making of it, which steer the works away from singular authorship. While film is an inherently collaborative medium it remains a highly hierarchical industry. In contrast, this mode of participatory practice relies on personal investment and individual enthusiasm, the participants of this particular work even investing financially in the production by contributing two euros each. 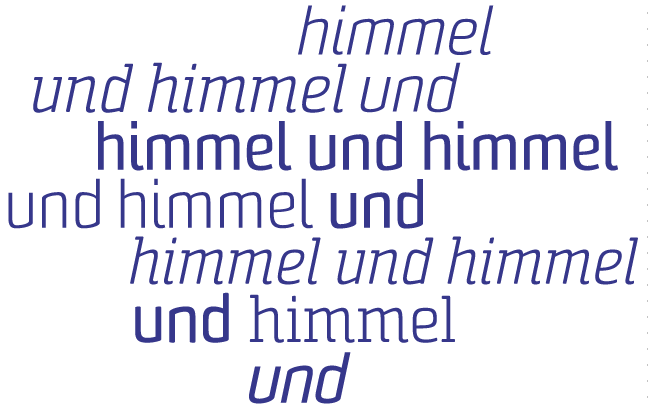